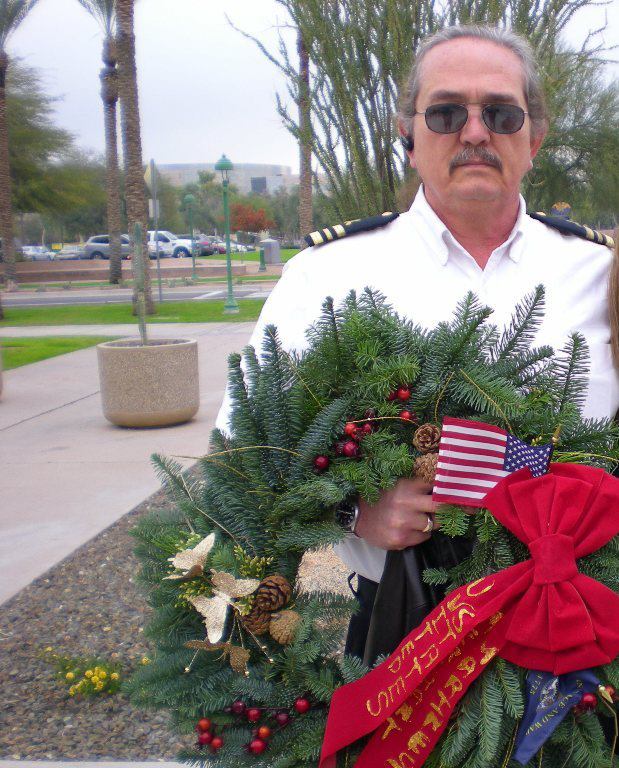 Gordon Brown is the founder of the nonprofit Team Veteran Foundation, Inc. and the for profit Team Veteran LLC, he served in the United States Navy during the Vietnam War 1972-1980 and was a Leading Petty Officer (LPO) and Top Watch of engine rooms aboard the aircraft carriers USS Oriskany CVA-34 and USS Ranger CV-61.

He also served in Guam in the mid 1970’s assigned to the USS Proteus AS-19 and worked with several government agencies to investigate and stop a major drug smuggling/importation operation that was moving heroin from Thailand through the island bound for the continental US.

He proudly served in the United States Merchant Marines as a Third and a Second Assistant Engineering Officer from 1981-1996 and left the USNR as a LCDR. He has a passion and love for this country and the men and women who have proudly served our Nation through Military Service. He is also a service-connected disabled veteran and also experienced a TBI (Traumatic Brain Injury) in civilian life and this affords him a unique perspective on the challenges that face our Veterans and their families associated with this injury. See his blogs on his HBOT “Dives”